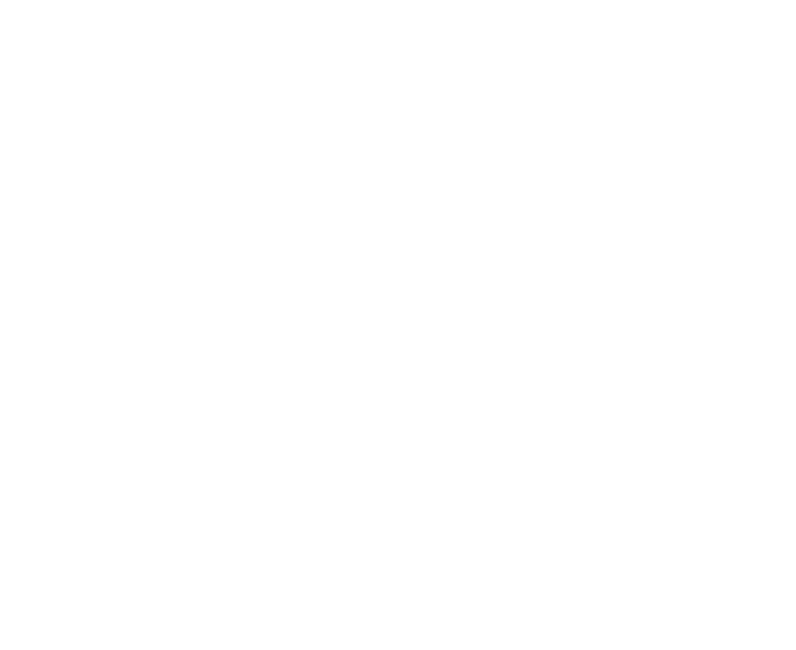 Robyn August is an award-winning film and music video director, writer, animator, and editor with online content viewed in the multi-millions. He has worked with musical talents such as Snoop Dogg, Pitbull, Nothing More, Set It Off, Saves The Day & many more. He is also a producer of award-winning short films, as well as online content for multiple boutique & large businesses. His first feature film “Party With Me” in which he wrote, directed, and edited was awarded “Best Film” at The 2020 Method Fest Independent Film Festival. As well as Variety Magazine’s award for “Best Ensemble” cast. It is now available on most VOD platforms through Gravitas Ventures.

His new film “KillHer” (Lankis Entertainment) recently sold out & encored a World Premiere screening at LA ScreamFest 2022. Robyn also serves as the creative director and co-founder of Side Hop Games, a mobile gaming company based in Austin TX.

“Vision is the art of seeing things invisible” – Jonathan Swift 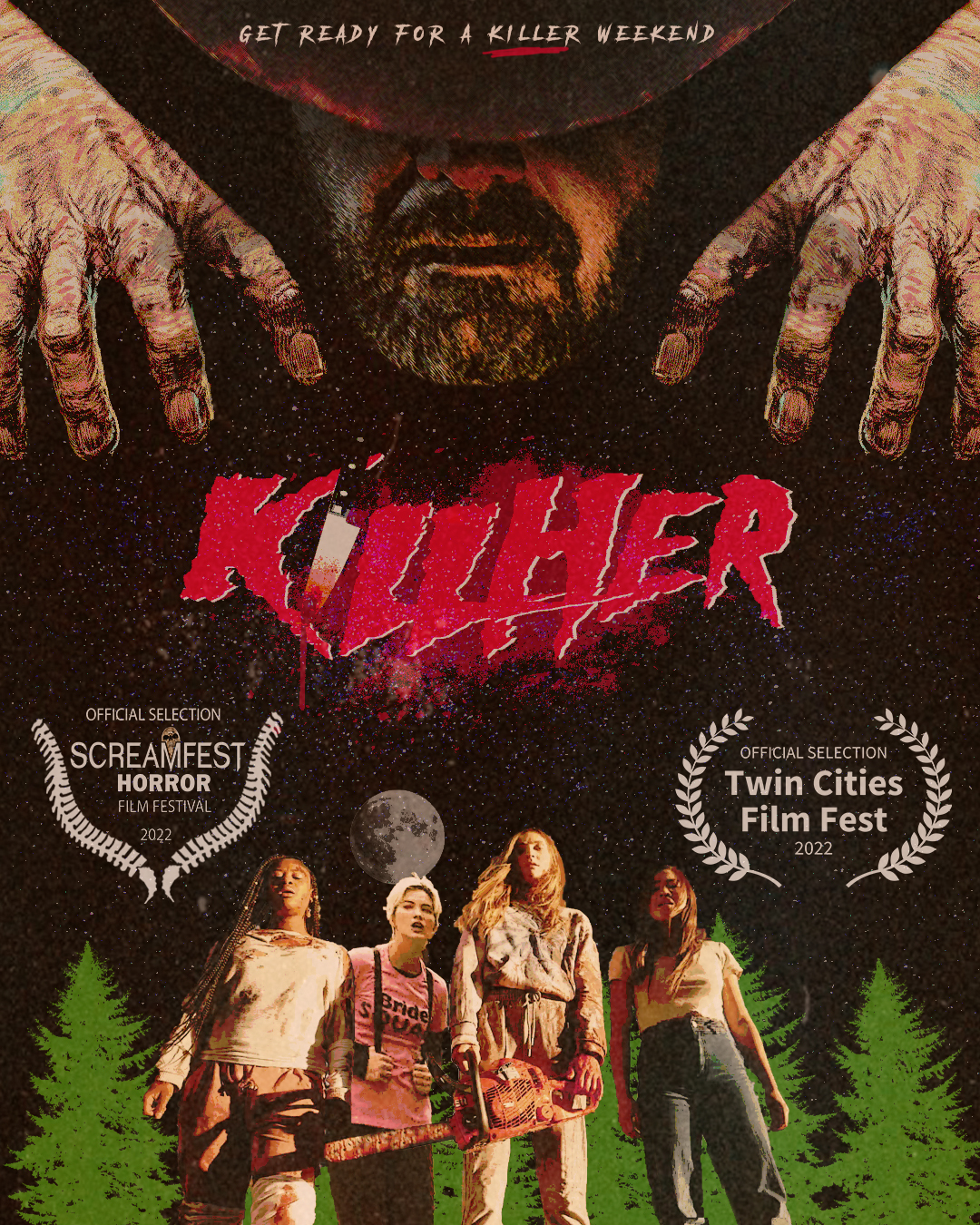 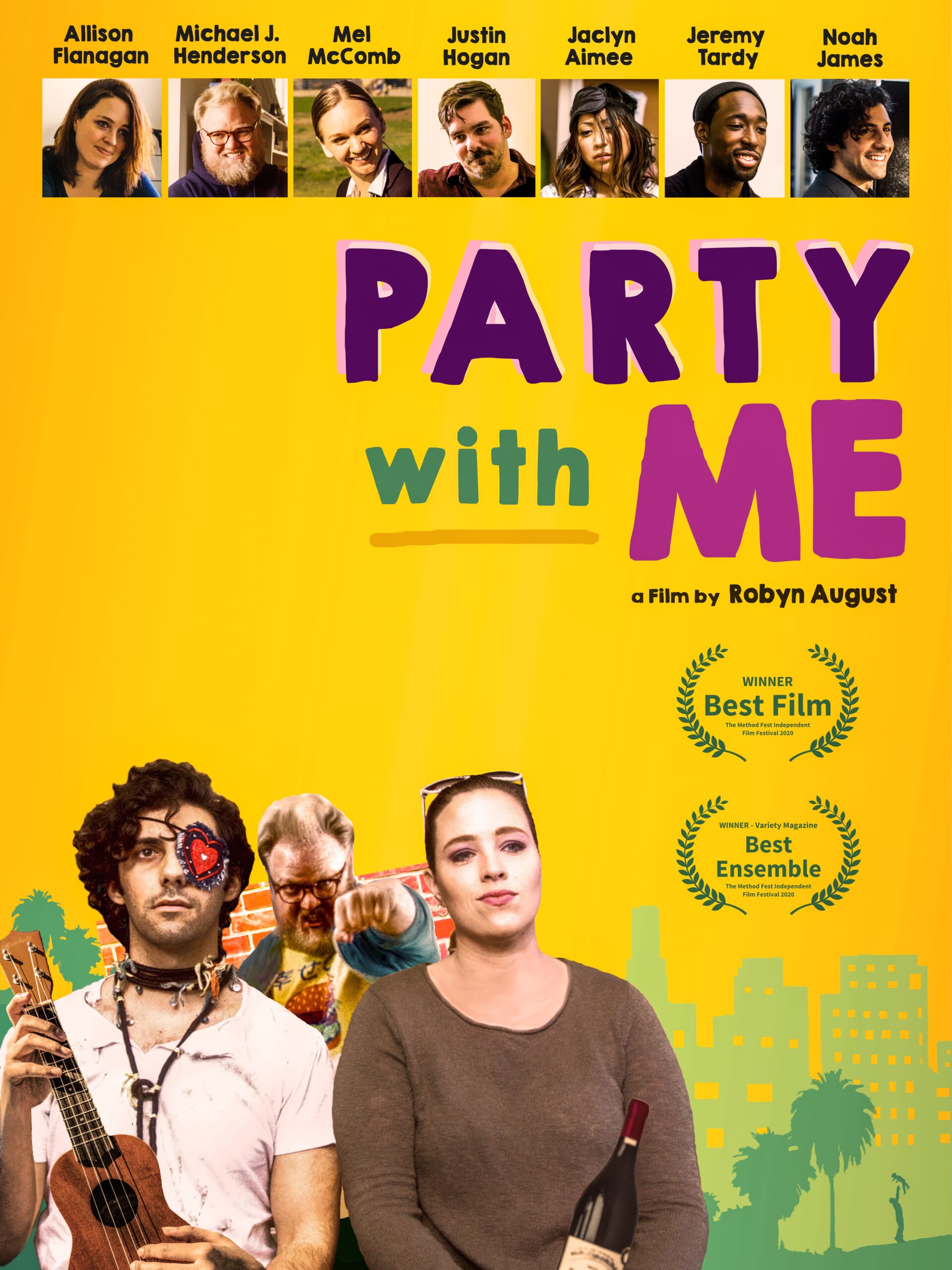 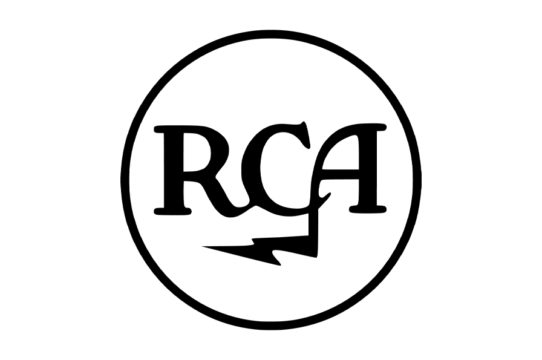 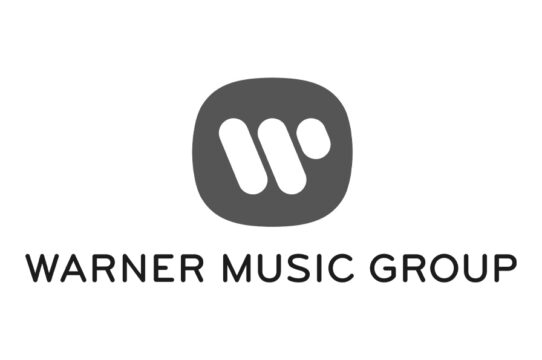 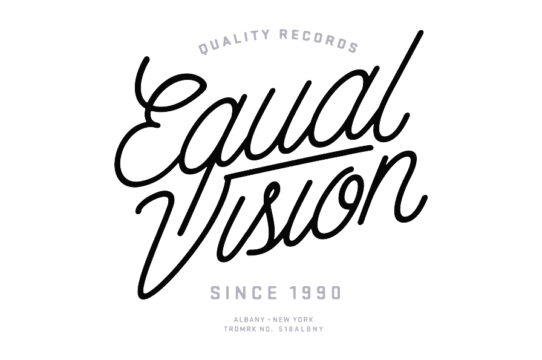 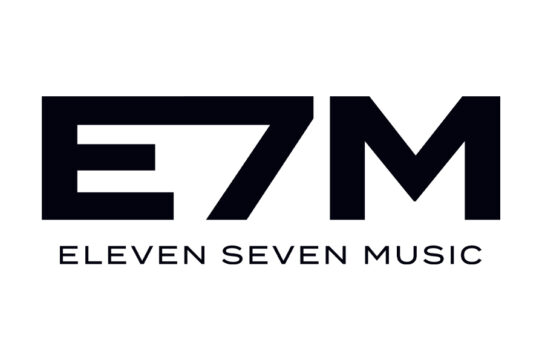 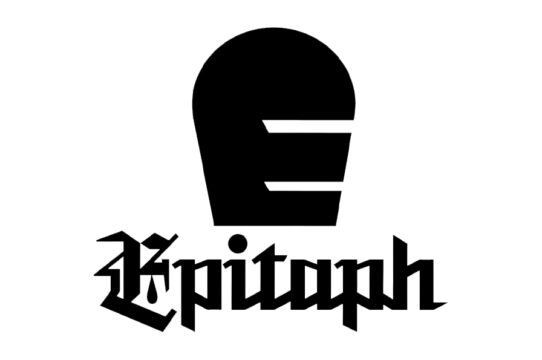 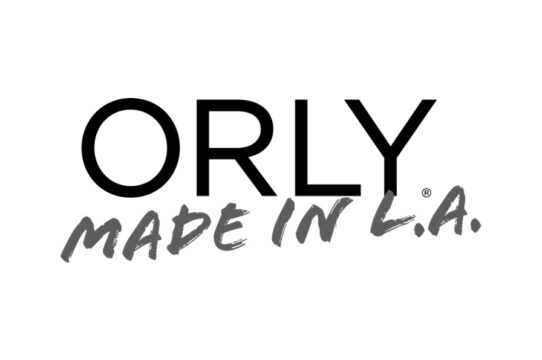 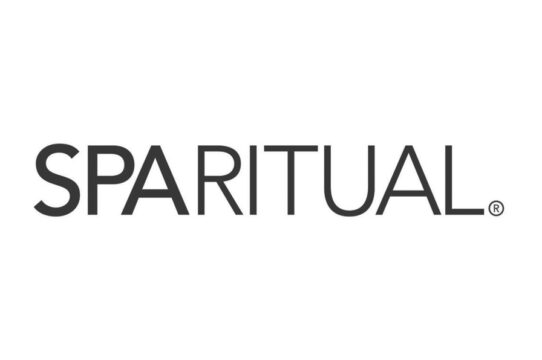 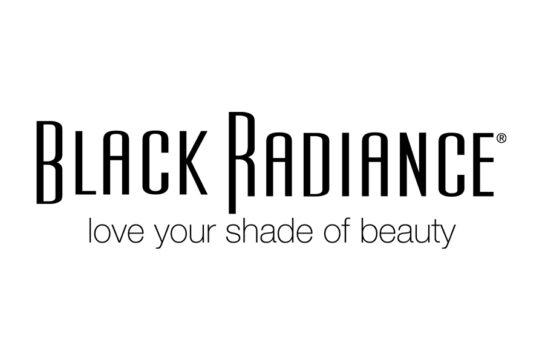 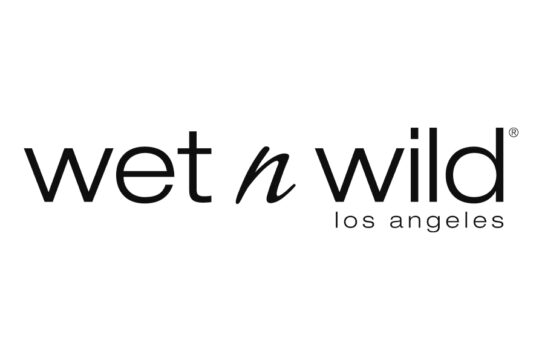 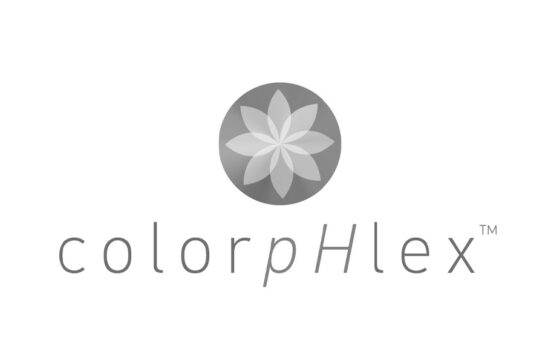 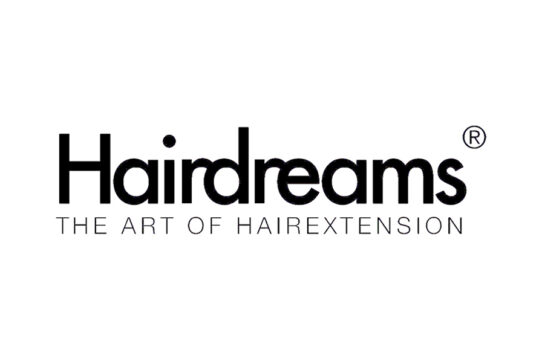 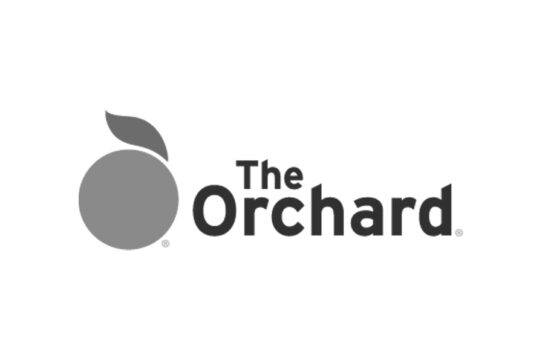 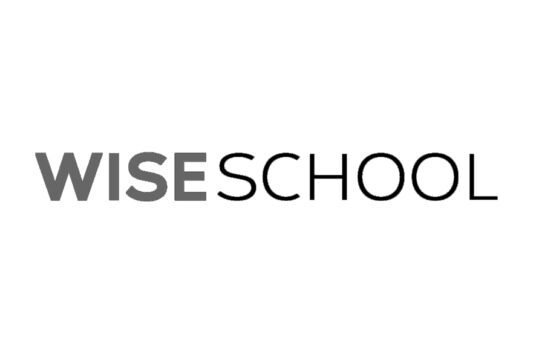 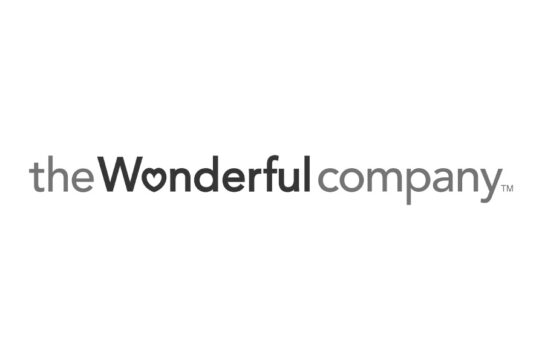 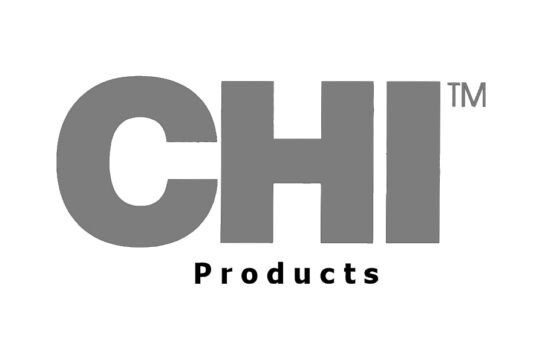